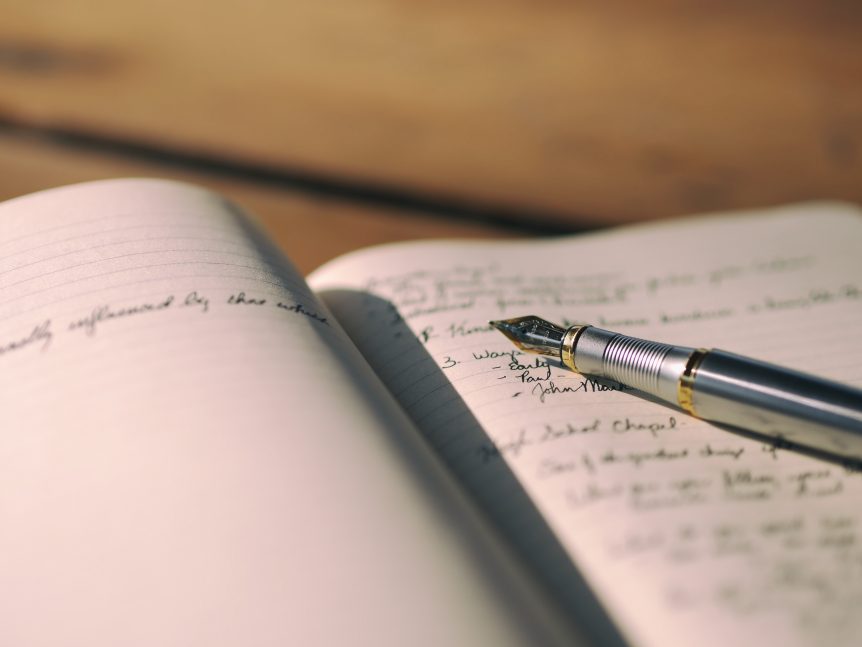 Almost every week on social media I see a meme that says something along the lines of ‘a crappy first draft is better than no draft’. Is that true? Of course, it’s better to get started rather than not do any writing at all. But I want to dispel the notion that simply writing thousands of words is always the best thing to aim for.

To my mind, the problem is that the focus becomes how many words you have written and how quickly you have written them. Sure, you may be able to knock out 5000 words in a hurry if required. But if you then spend days or weeks editing those words, are you really better off than if you had spent more time crafting a better draft in the first place?

Unable to see the forest for the trees

Any professional editor who specialises in developmental or substantive editing will tell you that unpicking a crappy first draft (also known as a brain dump) to find the story and ensure the flow is logical can take a loooong time. Most people find it difficult to step back and look at the big picture, instead focusing on the detail such as wording and punctuation. Reading on a screen compounds this problem, as when you can only see a paragraph at a time it becomes even more tricky to identify structural anomalies.

Becoming wedded to the draft

Another difficulty with editing a crappy first draft is that even if we know the text isn’t great, we can become attached to the words we have written and then unwilling to delete them. This may sound odd, but having worked as an editor and writing coach for more than 15 years, I know it happens!

People who have perfectionist tendencies can have a fear of starting on their writing, worried that their piece will not be good enough. Instead, they will convince themselves that they need to do more reading. And let’s face it, with the volume of scientific studies published every day, it is not difficult to justify downloading just ‘one more paper’ before beginning to write.

In my experience, one of two things can then happen. As the deadline looms, the idea of quickly putting together a crappy first draft begins to appeal, because you can tell yourself that it doesn’t need to be perfect as it’s only a first draft. Alternatively, you write one sentence and then spend the next 30 minutes fiddling with it to make it ‘perfect’ before moving onto the next sentence. (All I will say at this point is that, when it comes to writing, there is no such thing as perfect!) Either way, the amount of time spent turning the crappy first draft into a decent first draft is interminable.

I believe there is a middle ground. Don’t simply do a brain dump to create your first draft but don’t fear the writing process to the point of avoidance either. Instead, spend some time getting clear on what you want to say. I suggest a detailed dot-point plan. But, if that doesn’t appeal, at least talk to someone about your work and what you want to write, ensuring that you can tell your story clearly. If you can’t speak about it easily then it will be difficult to write about it in a logical and engaging way.

In our fast-paced world, thinking seems to have gone out of favour. However, I would encourage you to be brave and devote time each week to actually thinking carefully about what you want to write about. Work out what you want to say and how you want to say it and then aim to write a good first draft. Don’t worry, you’ll have a chance to go back and polish that draft. But because you will have spent time thinking about it beforehand, the structure will be sound and the story will be clear, so during the editing phase you can focus on the wording and the punctuation.

Just as Goldilocks had a knack for choosing the porridge, bed or chair that was ‘just right’, so too can you aim for a first draft which is just that — one that tells the story you want to share and that can be polished later to become a piece of writing you can be proud of.

Let’s get rid of the idea that the crappy first draft is a mandatory step in composing your manuscript.

My free 3-day e-course may help you make progress on your first draft. You can find it at: https://mdwritingediting.com.au/3-quick-wins-resource/

If you found this article helpful, sign up to my email newsletter to be notified of future articles and webinars to help you with your academic writing.